skip to main | skip to sidebar

Flying Food Network showing how to cook a stuffed bird 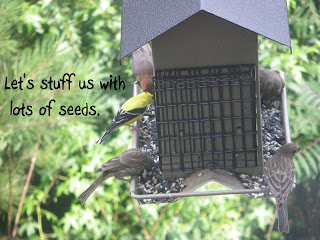 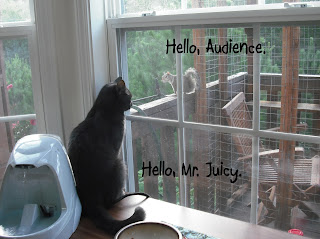 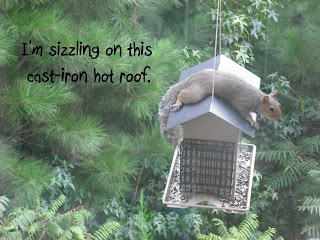 Recently the TV station got a new cast : Miss Yummy. 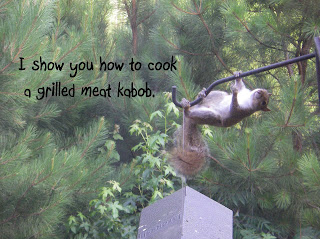 Kids gather to watch her. 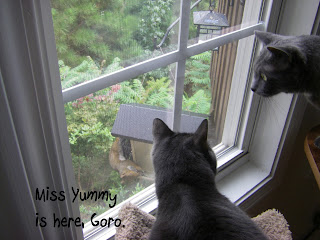 Two squirrels together, I thought they would
show a family-friendly comedy or romantic drama. 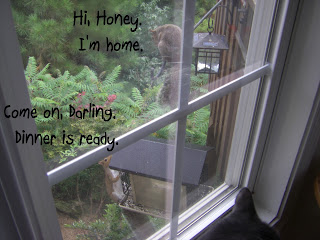 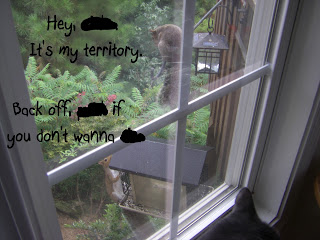 Because in the next scene, 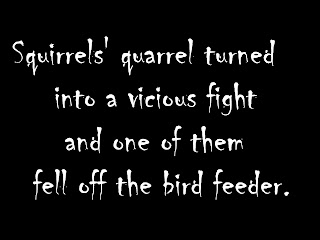 (I couldn't capture image - should have set DVR.)

We didn't find a body.
I think the ground was soft enough to survive the fall. 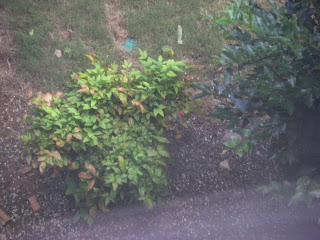 It sure was an exciting episode, though. 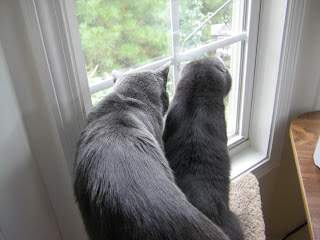 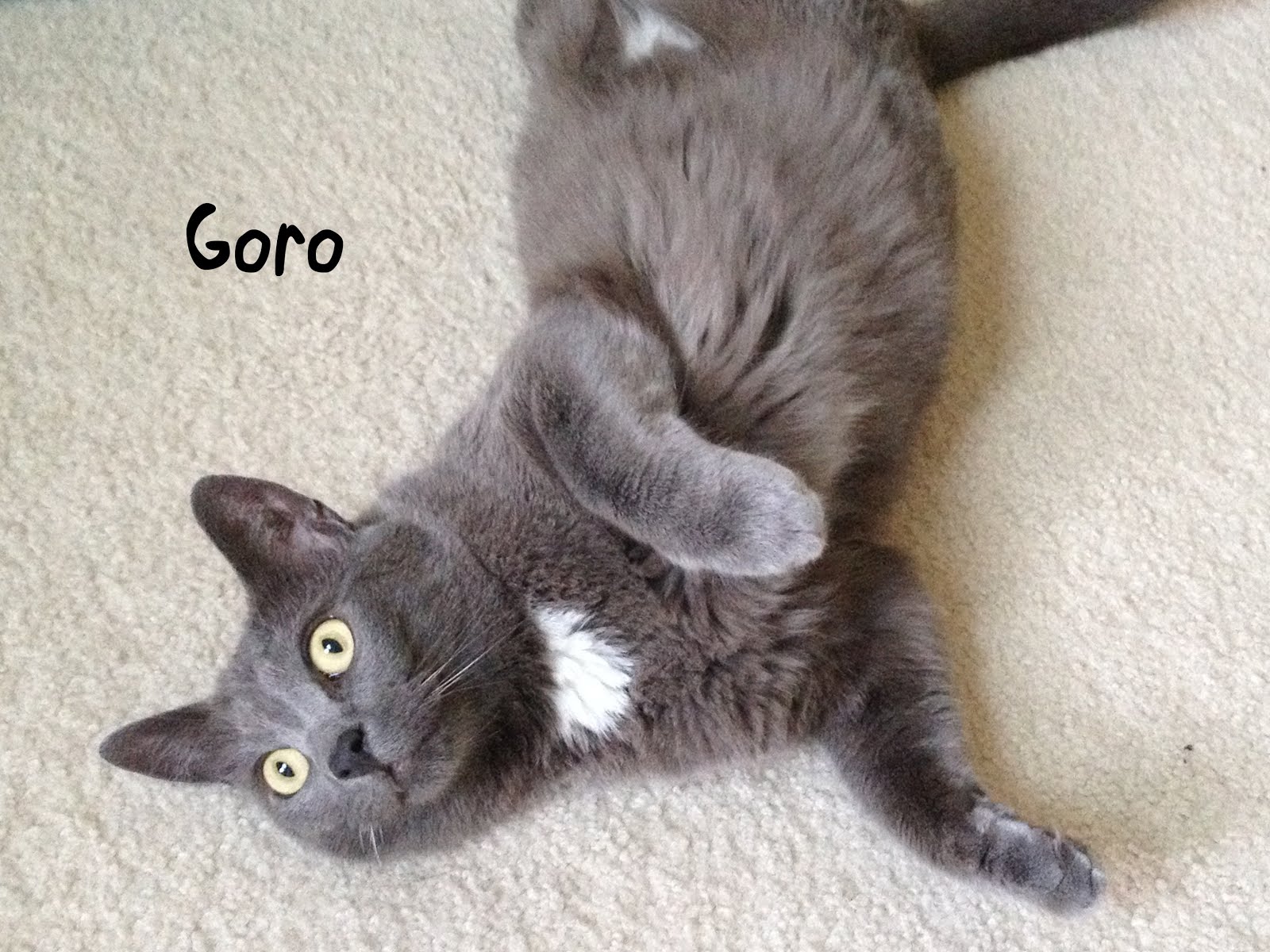 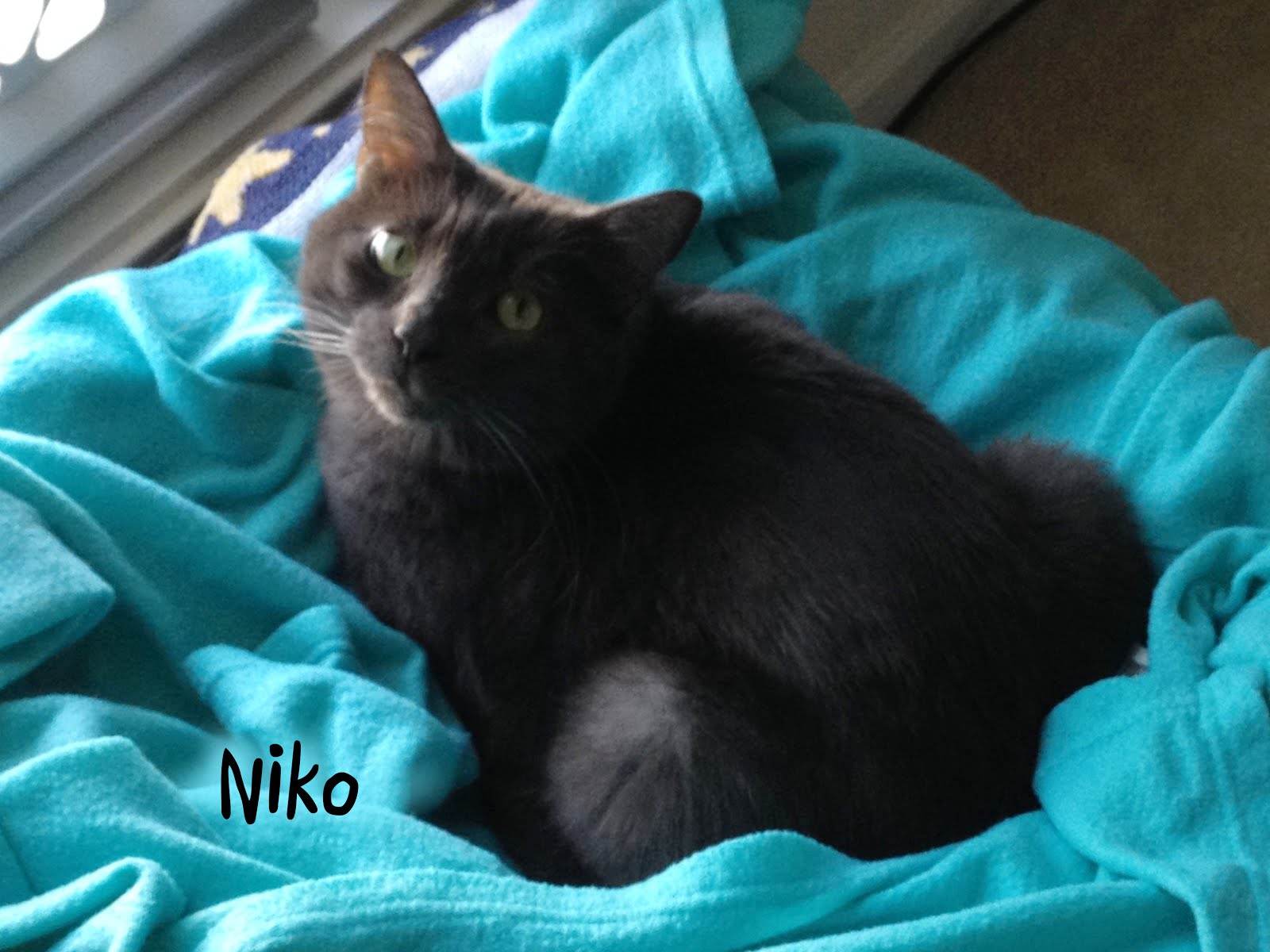 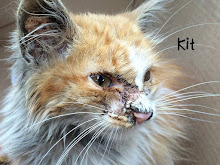 Tamago
I live in the suburbs of Atlanta, GA with my husband and two sons; Goro & Niko.